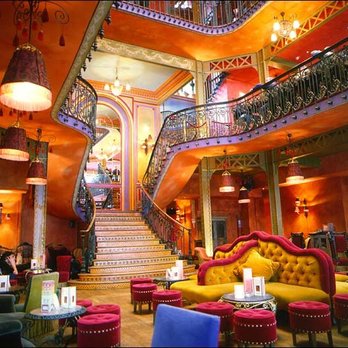 46 Rue du Faubourg Saint-Antoine
Paris, 75012
Hours: Mon-Sun 11am-2am
Weird and wonderful four-floor restaurant, bar and nightclub where the quirkiest of many gimmicks is the glass-covered trolleys that wait staff push around from which they dispense snacks. The first and third floors are given over to dance floors that pump out funky Latino sounds, while the second floor is a restaurant offering regional Latin dishes such as Brazilian feijoada and Argentine steaks (try their Bife de Ocho). The top floor meanwhile is a nightclub where the Caipirinhas and Mojitos flow, and dusky bodies writhe to samba and salsa rhythm like it's Carnival. There's even a new VIP section to which important hombres and senoritas have a special access key. Viva la fiesta!

Ultra hip club on the Champs-Elysees still going strong despite the demise of Wednesday's legendary 'Respect' night. The crowd is a fun and frolicsome mix of Armani-clad men, skimpily dressed women and a fair share of flamboyant drag queens. The lavish VIP area has a bizarre ceiling net which women have been known to cling to and gyrate from, while a long, narrow exterior balcony draws a crowd of dashing voyeurs to watch the action on the dance floor below. Big name DJs spin a mix of fun ambient and house, and vodka seems to be the drink of choice. That said bar staff mix a fine array of Cosmopolitans. Go on, be a Queen. 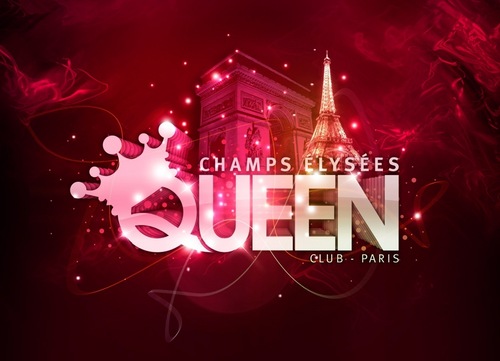 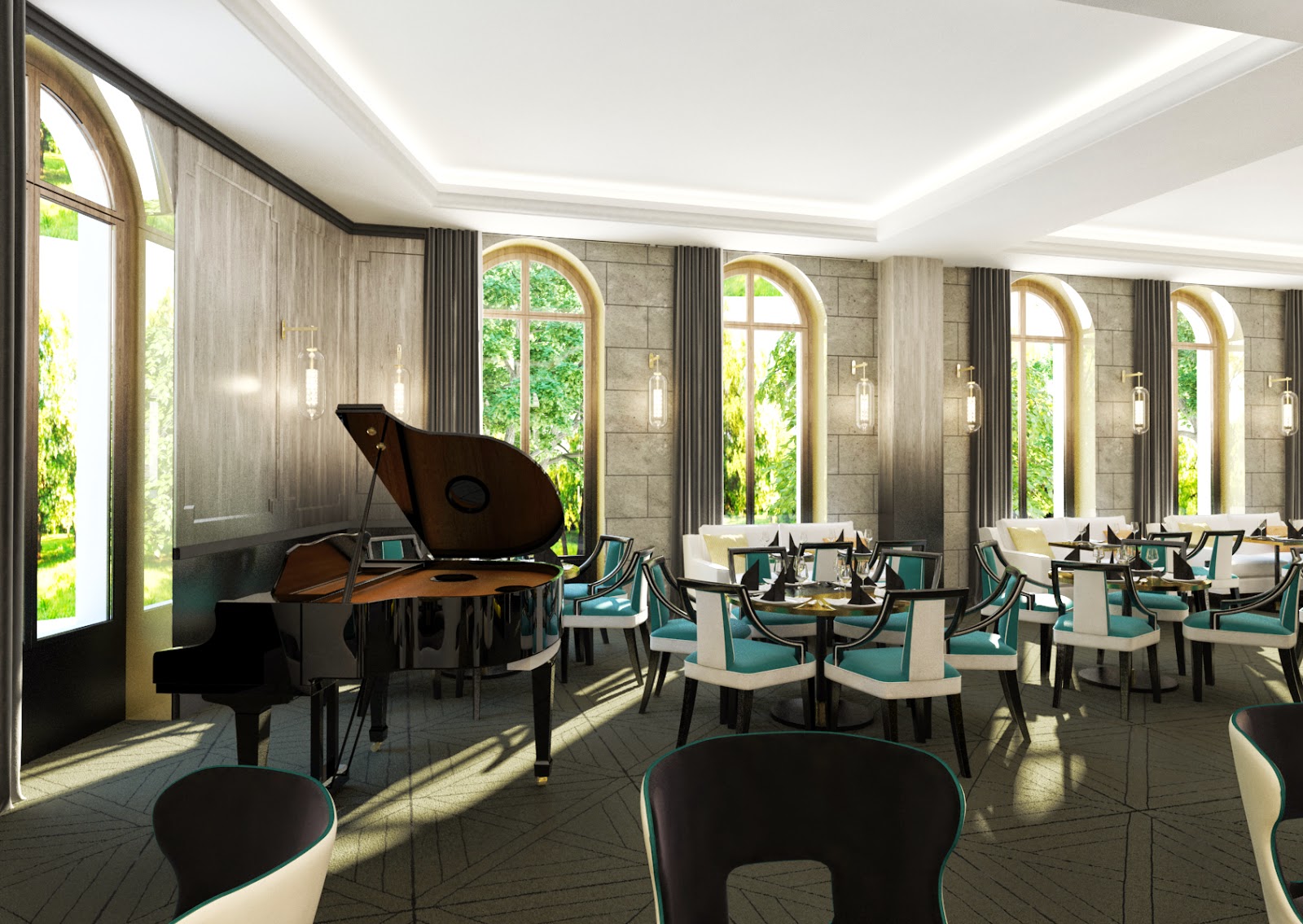 This upscale Restaurant-Bar & Club is ensconced in a handsome 1854 Napoleon III private mansion, and, has one of Paris’ best views right onto the Arc de Triomphe. Contemporary French cuisine, trendy atmosphere at the 70’s style coktail lounge garden. Level Night-Club.

Trendy Place for this restaurant and club owned by the Costes brothers with a warm and cozy atmosphere made by Jacques Garcia. Shaperd selection of music with pop-rock electro on Fridays and house on Saturdays.