The largest Casino in France, and one of the main Européan.
350 one armed bandit fruit machines and almost 40 gaming tables await you at the Casino d'Enghien Les Bains. Try your luck at this, one of the betting and chance venues closest to the capital.

Deauville, lady of the French coast, its most glamorous seaside resort, symbolizes elegance, prestige and sophistication.
202 Km of Paris 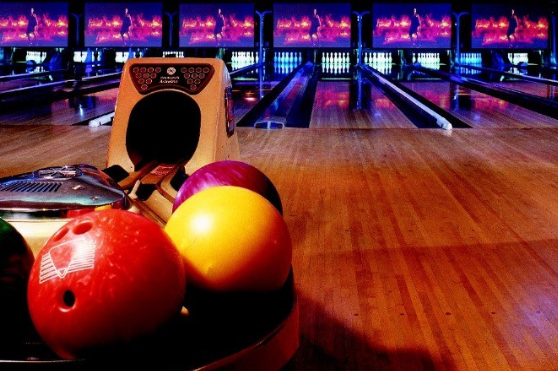 Open to all, Clichy Montmartre has earned its reputation by playing host to the most famous figures in French billiards. One such luminary was Roger Conti, who has given his name to a major tournament contested in May of each year. All year round, internal tournaments are hosted at the Academy. Amateurs and champions rub shoulders, unified by the same spirit of enthusiasm, before mingling in the bar to exchange views on the matches in progress or to chat with their friends.